March Madness is a BIG deal in our household between the love for basketball between my husband and our three sons! So naturally, I have gotten really into it as well over the years and began to love sharing the excitement with my students, too! These 10 mentor texts have always helped me create a March Madness theme in my classroom, so I wanted to pass along my book recommendations, a breakdown of their ELA skills, and the strategies I teach through them. I use the first 6 books as whole group lessons, one for each day of the week (2 on Monday), and then use the last section in small groups. 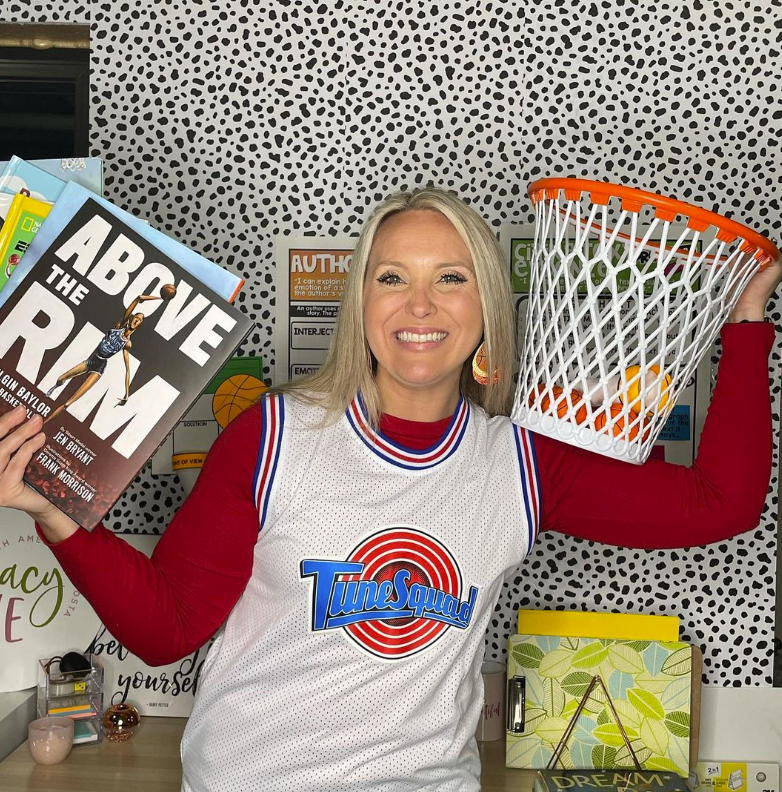 I Got Next by Daria Peoples-Riley and Above the Rim: How Elgin Baylor Changed Basketball by Jen Bryant

I like to teach these two books together to focus on comparing texts with similar themes (confidence, overcoming a “shadow”). They also work well to teach about the author’s voice, poetry structure, and a grammar unit on comparative/superlative adjectives.

This nonfiction story is a great way to incorporate a cross-curricular math activity with nonfiction text structure and text features.

There are so many ways to incorporate this book into your ELA lessons, but here are a few I like to focus on: narrative nonfiction, identifying and describing the main characters, identifying the problem and solution, comparative/superlative adjectives, and an on-demand narrative writing piece for a real life experience.

Salt in His Shoes: Michael Jordan in Pursuit of a Dream by Deloris Jordan and Roslyn M. Jordan

This is a popular book at home and in the classroom as it’s about Michael Jordan and his perseverance to make his dreams come true. I continue focusing on narrative nonfiction with this book as well as identifying point of view, describing the main characters, problem and solution identification, and comparative/superlative adjectives.

B is for Baller by James Littlejohn

As an alphabet book, this one can be used for so many different ages. I use this book as a writing topic for my students to write about the “ABC’s of…” anything they choose! I also use it to teach figurative language and comparative/superlative adjectives

These mentor texts I typically use in small groups throughout our March Madness week. I use them to teach nonfiction text features and text structure, inferring, comparing themes, comparing characters, fluency, and word study (word parts, phonics).

Dream Big: Michael Jordan and the Pursuit of Excellence by Deloris Jordan

Jump! From the Life of Michael Jordan by Floyd Cooper

Don't forget to pin the image below so you remember this lesson each year! 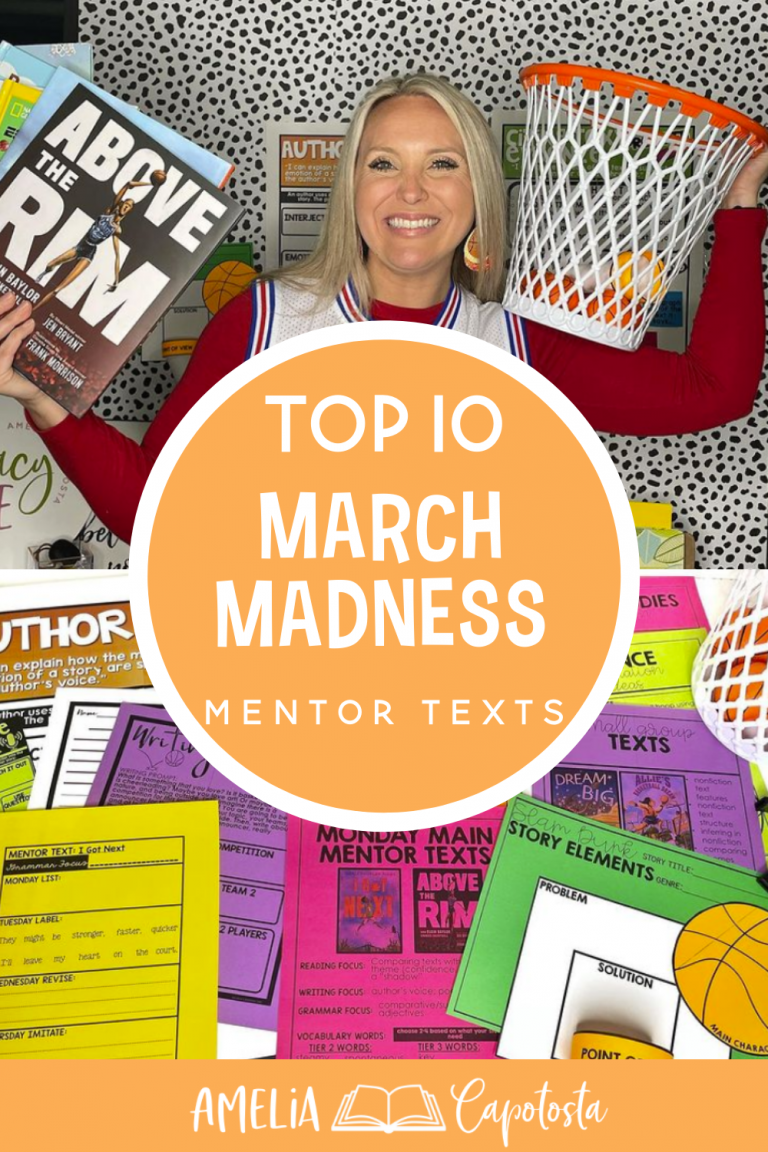 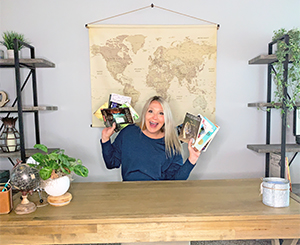 I’m Amelia, wife to the most amazing husband and dad, momma to 3 wild and wonderful boys, and a 4th grade teacher. I am passionate about many things, and literacy is a big one! This space is a place where we can connect and grow. So grab a coffee, tea, or a diet coke, and stay a while!

Find what you need

Helping teachers is my favorite! I love sending out free resources to my people.

Join now and be a part of our community! I send exclusive freebies and teaching ideas to my subscribers.

January vitamin D ☀️ was so good for these Ohi

One of the most important lessons I always tried t

You will get so much out of this little group! Talk with like-minded teachers who are ready to use or already using authentic texts to learn together.